Nino has 85 champions on his 8 generation ICCF pedigree. Nino has way too many champions and grandchampions to list and is registered both AKC & ICCF.

Special thanks to Jeff Hall, the current President of ICCF and owner of Cherub's Cane Corso. He has been a good friend and a great mentor. Jeff produced these monster dogs with great temperments.

He was line bred to be something special. 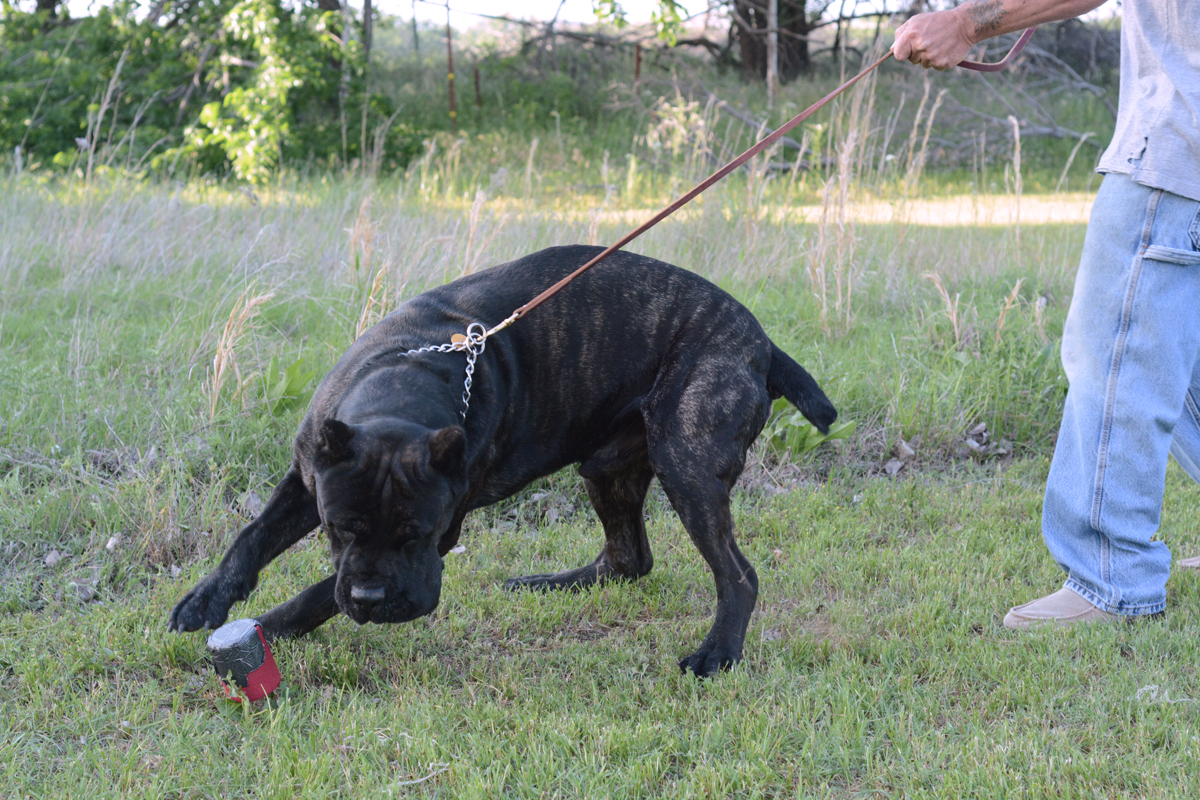 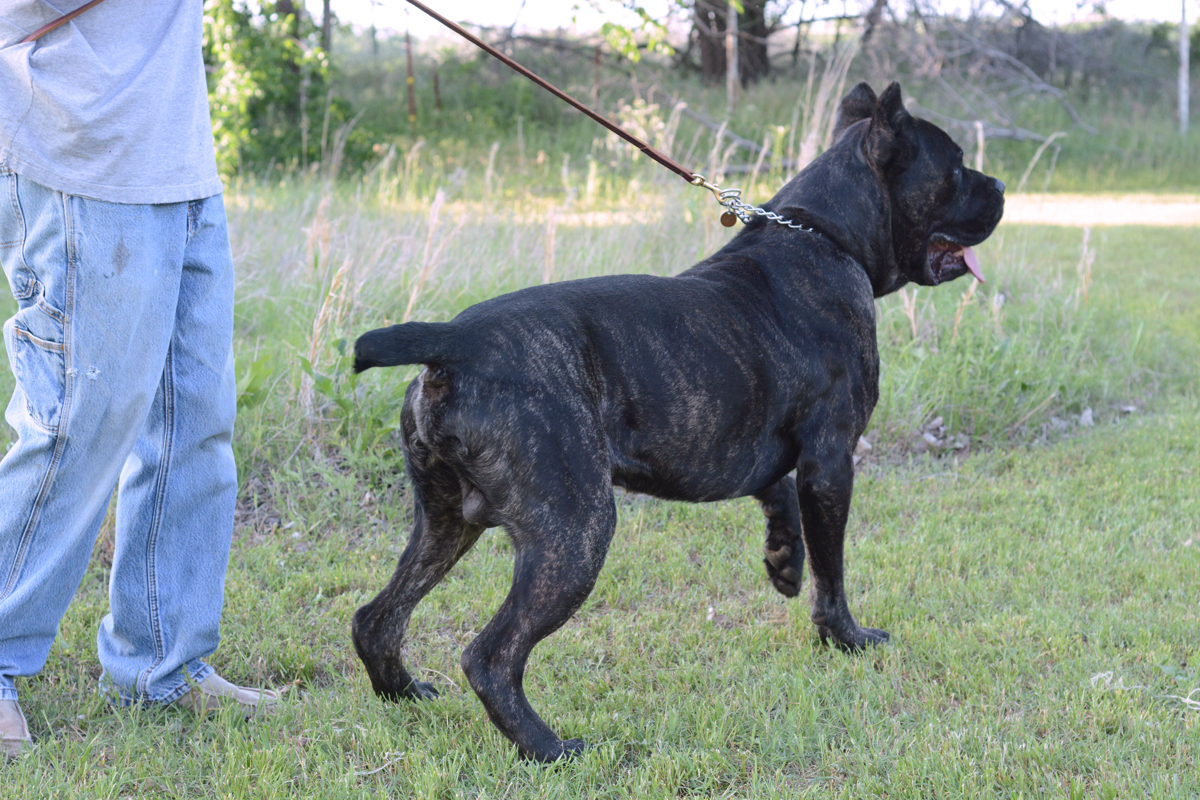 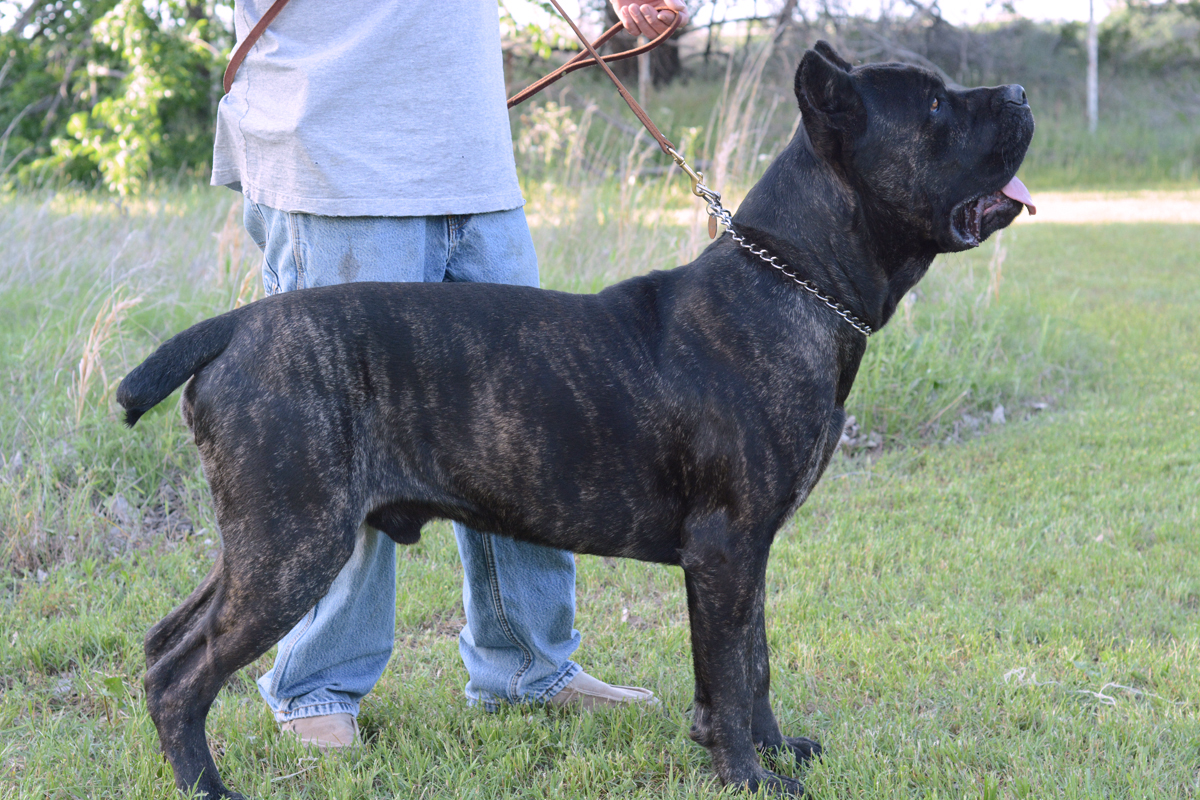 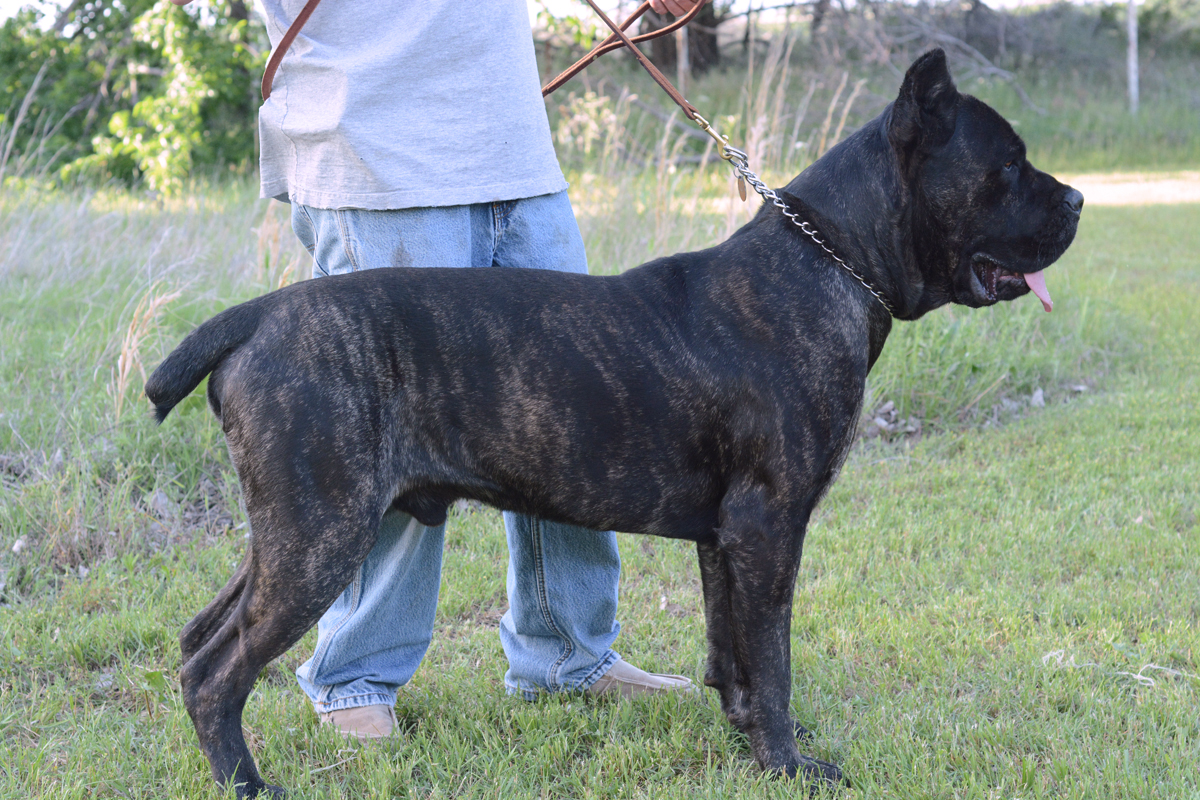 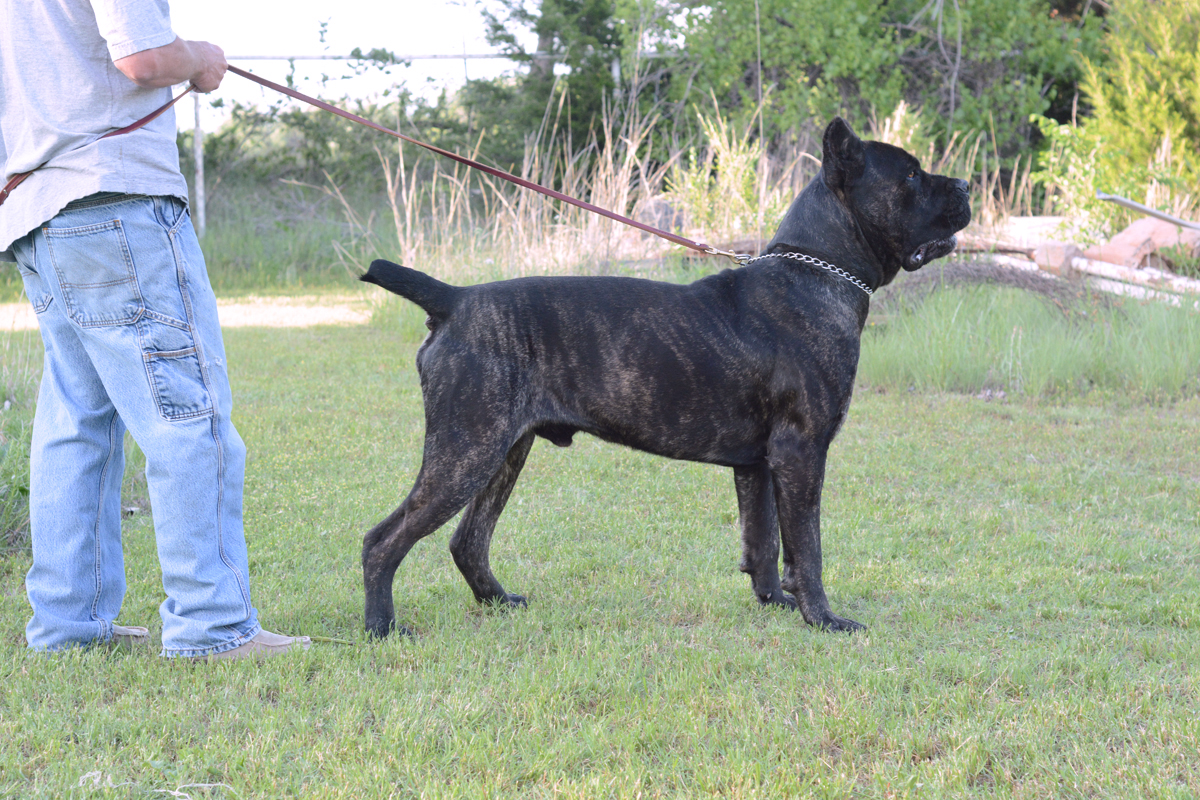 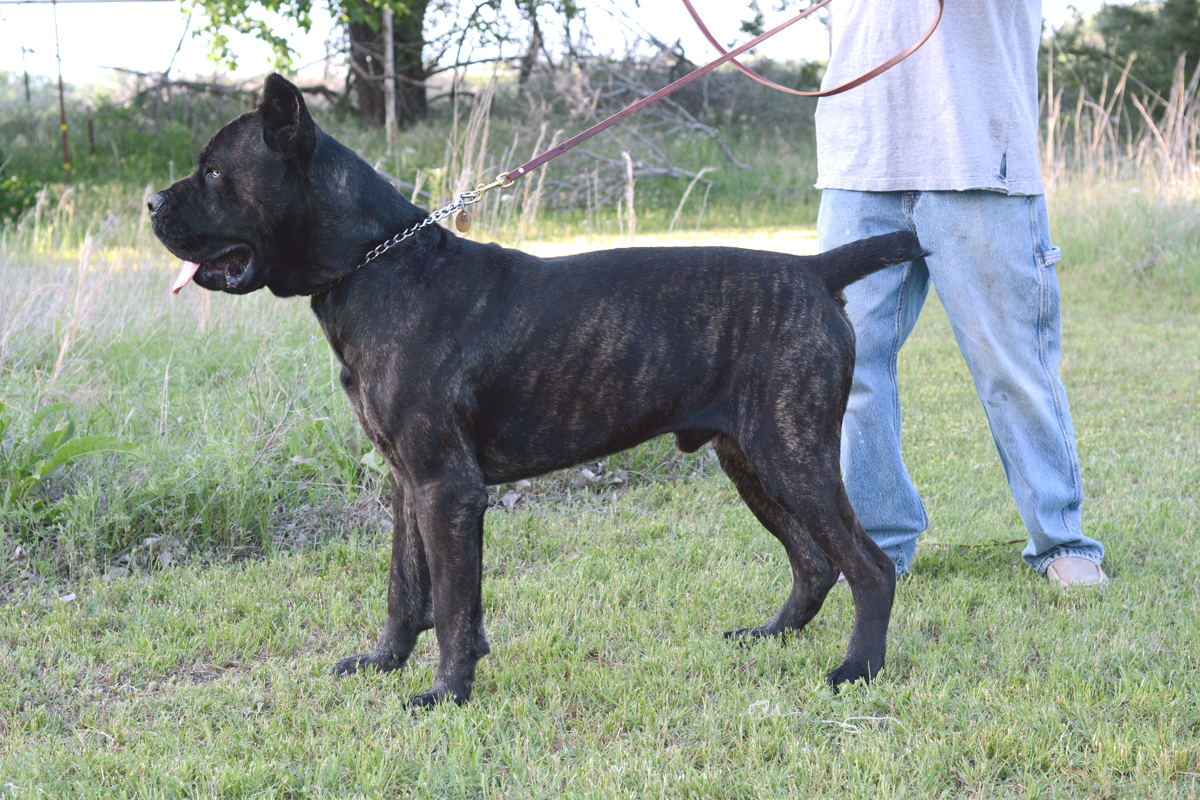 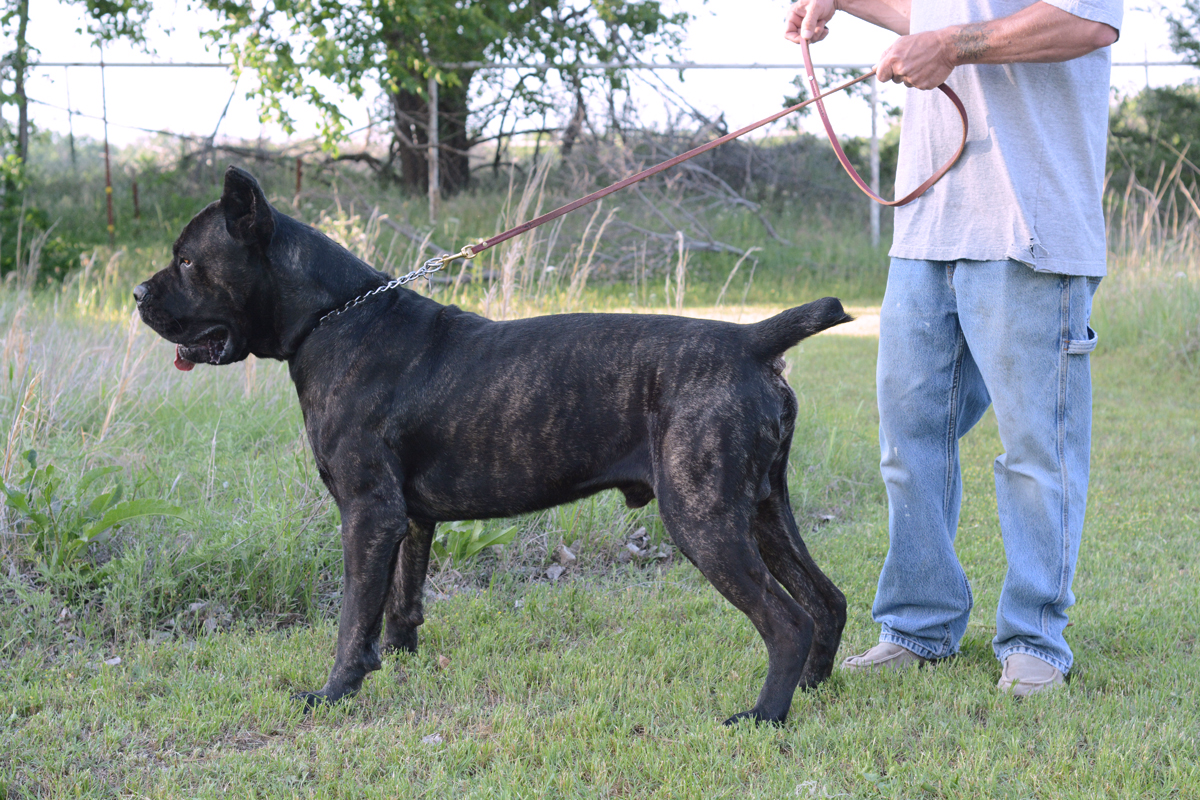 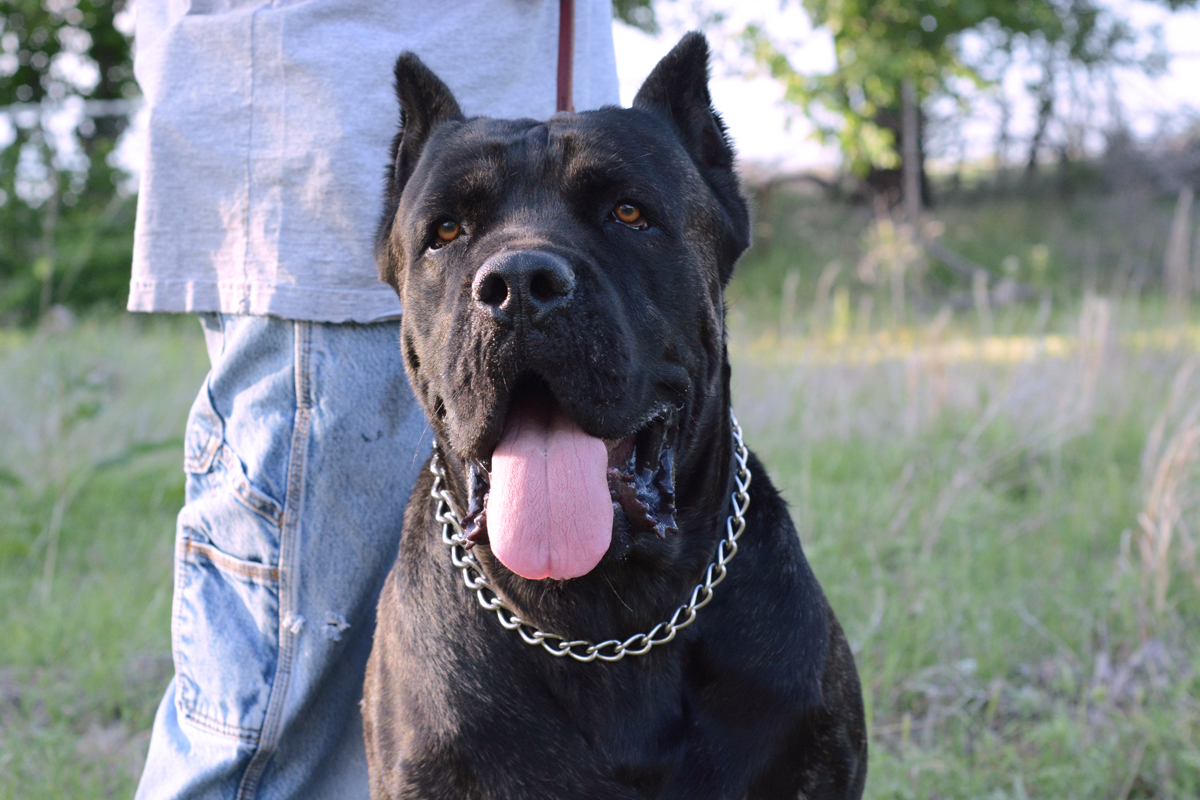 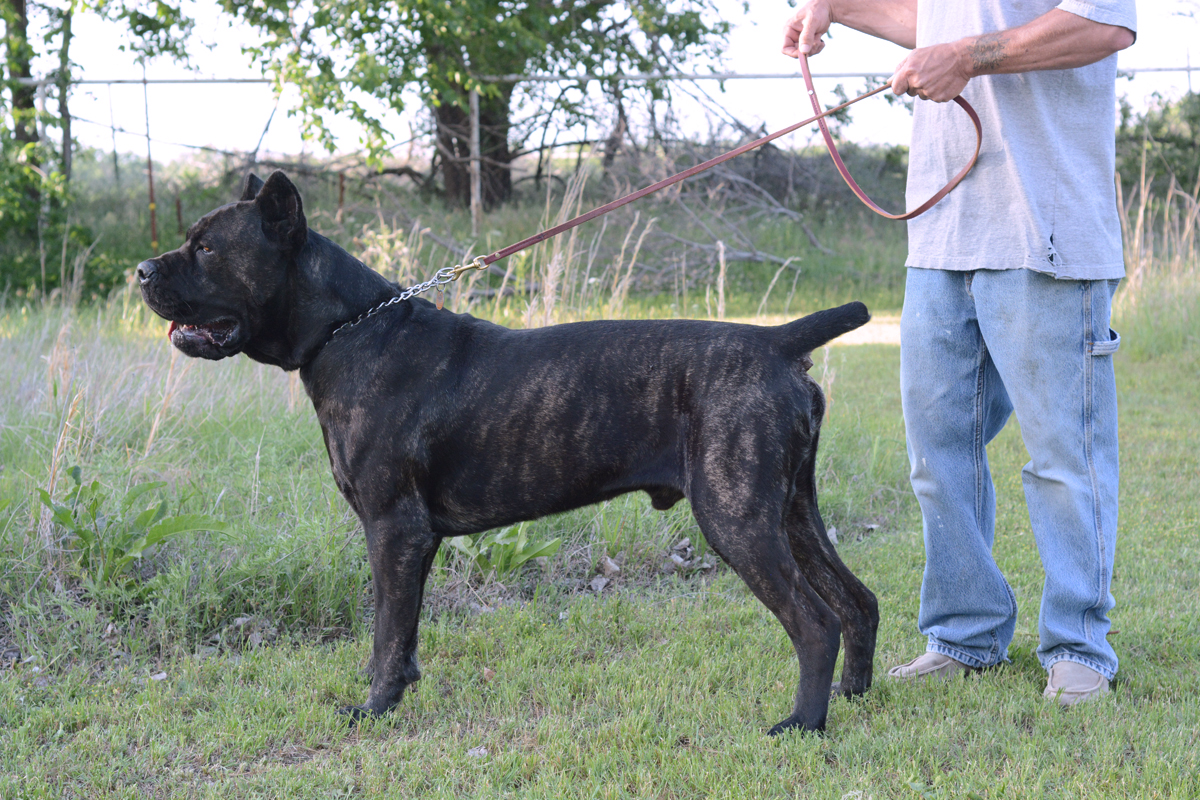 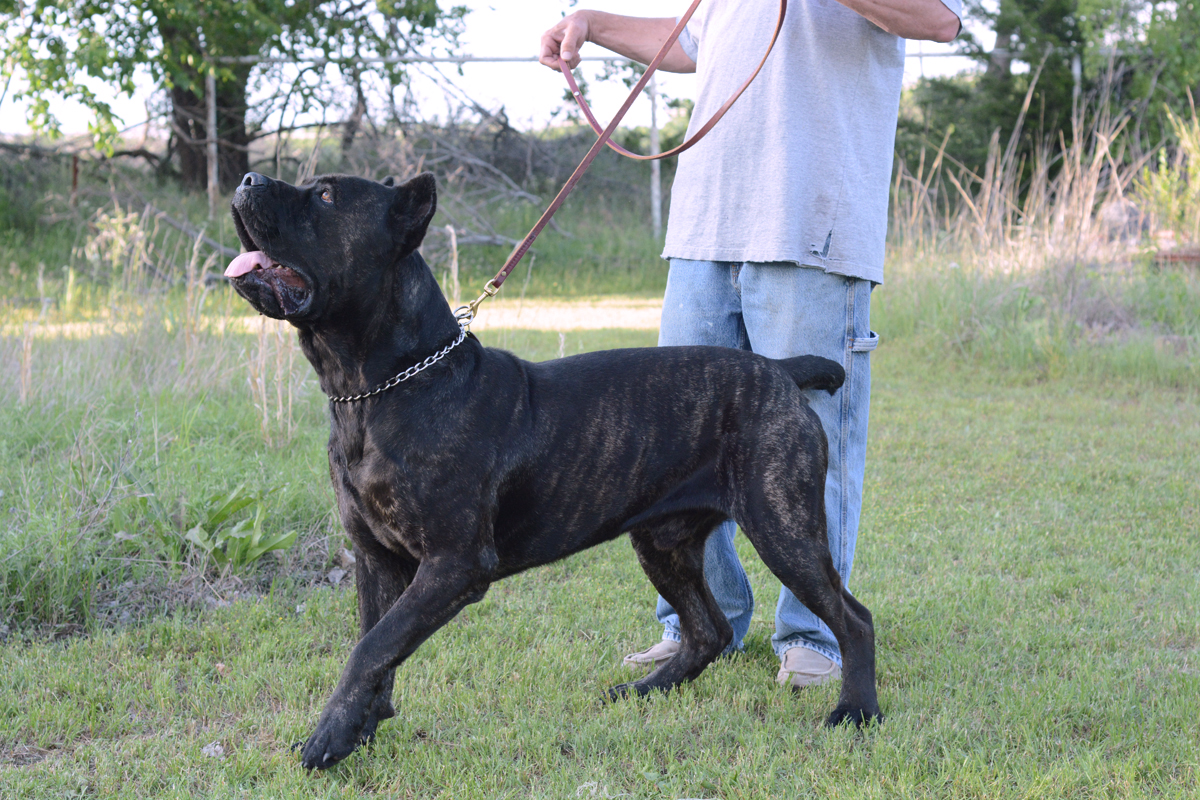 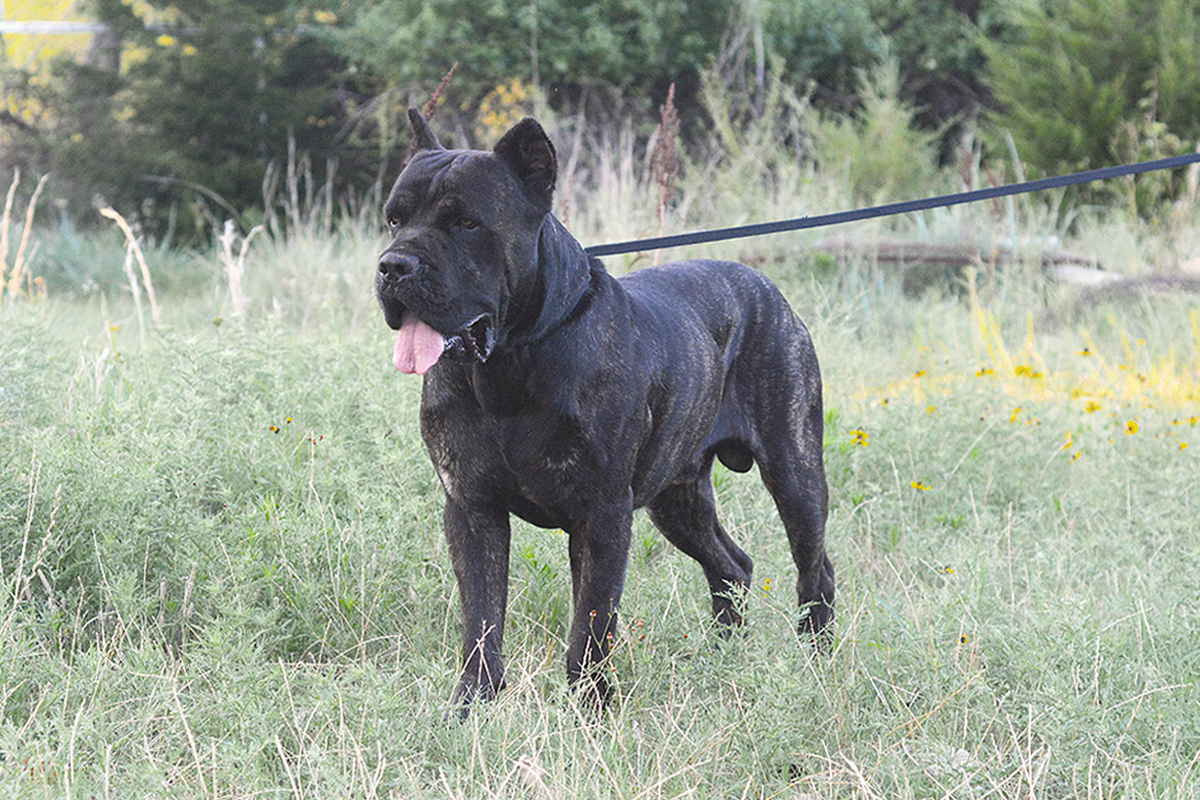 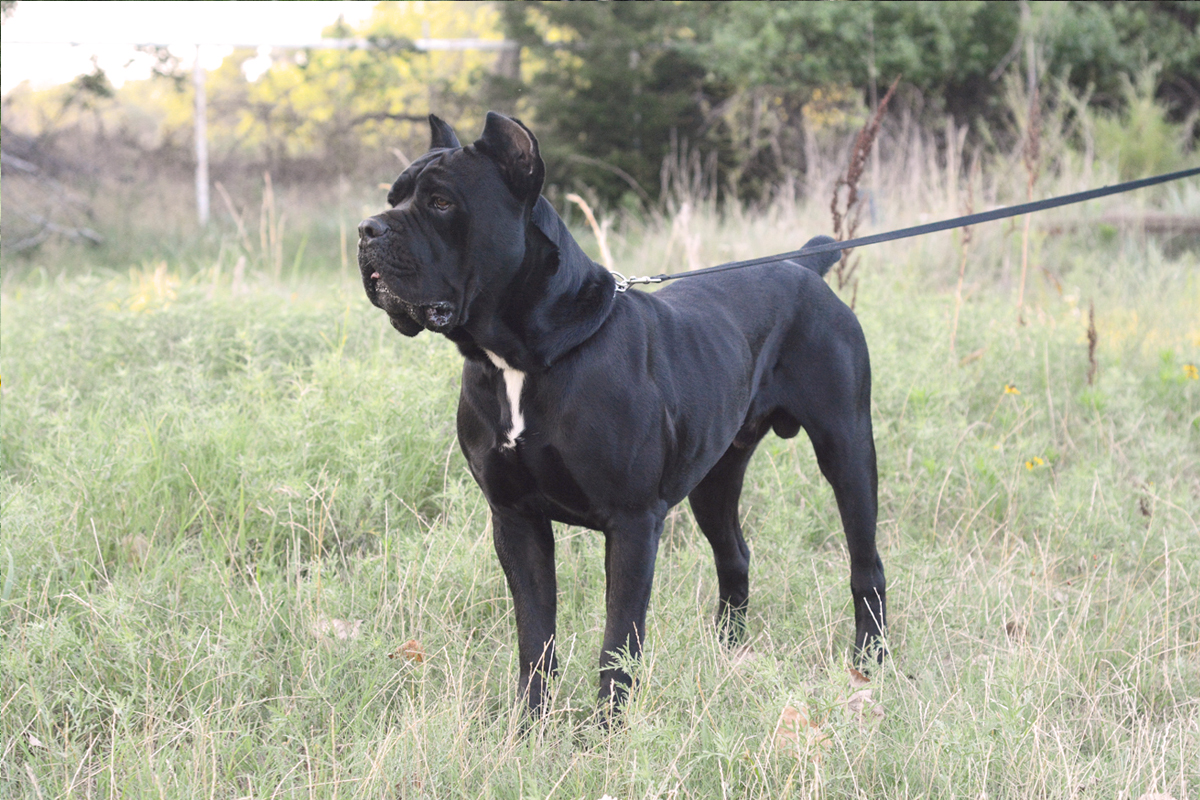 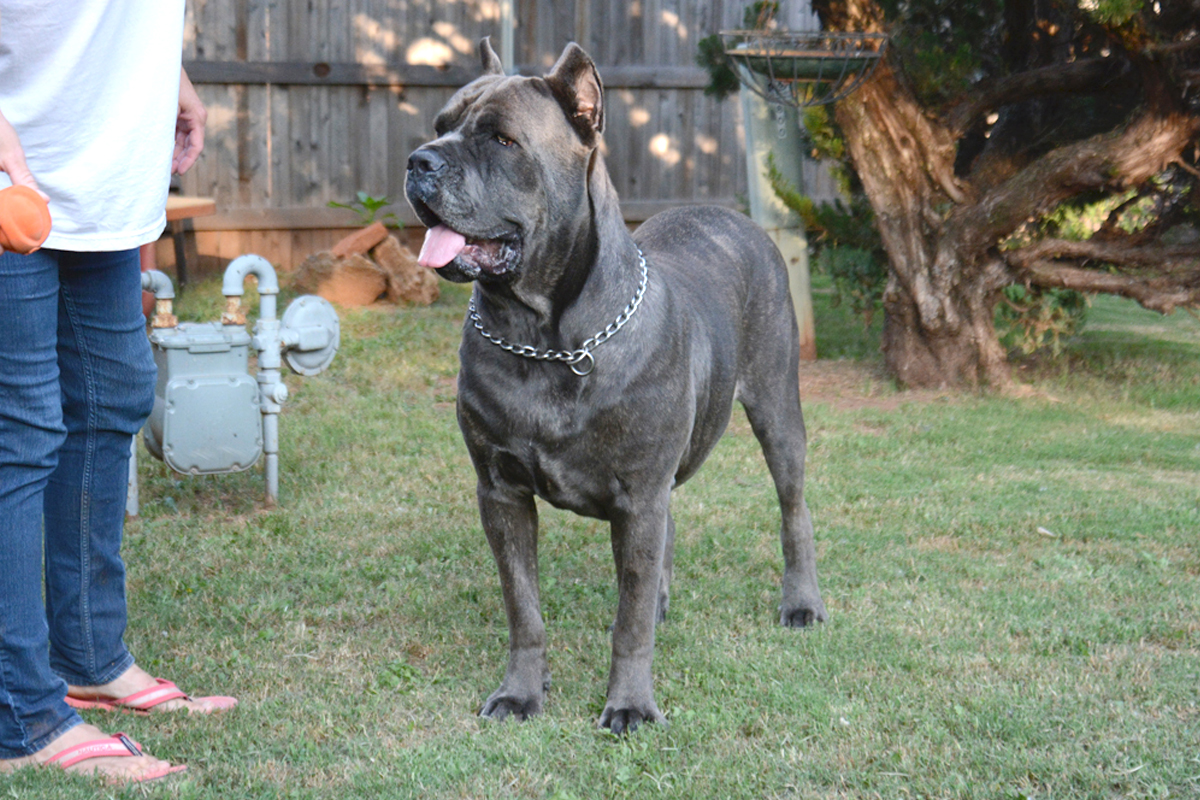